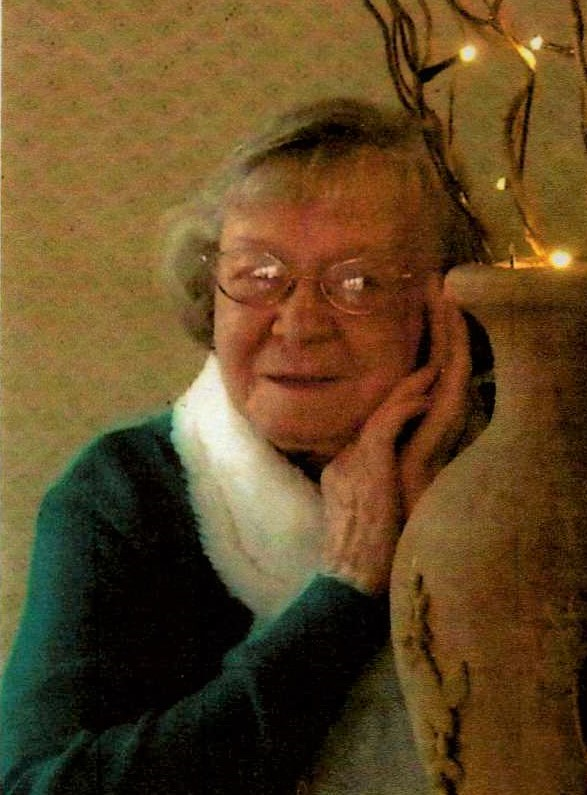 The Drye family will receive friends beginning at 1:30 p.m. Friday, April 6, in the chapel of Gordon Funeral Home where the celebration of Edith’s life will begin at 3 p.m. Her grandson the Rev. Nathan Drye and the Rev. Terry Cruse will officiate, with burial to follow in the St. Stephens Lutheran Church cemetery in Gold Hill.

A Stanly County native, Edith was born January 18, 1924, to Henry M. Furr and Gracie Shue Furr. In addition to her parents, she was preceded in death by three brothers, the Rev. Lester Furr, Martin Furr and Clifford Furr; her sister, Cannie F. Watson; and her husband, Gaither Drye, who died in 1997.

After her marriage, Edith moved to Cabarrus County where she lived the rest of her life. She retired as a weaver with Cannon Mills and later worked for Bangle Brothers and Sears. Always musically inclined, Edith was the long-time organist and choir director at her church, St. Stephens Lutheran, and was a life-long member of the auxiliary of the Lutheran Theological Southern Seminary. She was a past member of the Singing Saints of Concord and always enjoyed activities with the senior groups at St. Stephens and Concord First Assembly. At Brian Center, where she had lived since 2016, Edith played the piano, participated in cultural and social activities, and served as president of the residents’ council.

Survivors include a son, Gaylan Drye and his wife, Susan, of Concord; a grandson, the Rev. Nathan Drye and wife, Shauna, of Baltimore, MD; a granddaughter Stacie D. Park and husband, Cameron, of Kannapolis; two great-grandchildren, Lucy Drye and Brennan Drye of Baltimore; and several nieces and nephews.

Edith’s family wishes to thank the staff of the Brian Center, especially Dr. George Hall and Deborah Hall, for the compassionate care given to Edith and her family throughout the years and especially in the last few weeks.

Contributions in Edith’s memory may be directed to the Brian Center, 250 Bishop Lane, Concord, NC, 28025.

To order memorial trees or send flowers to the family in memory of Edith Jane Drye, please visit our flower store.