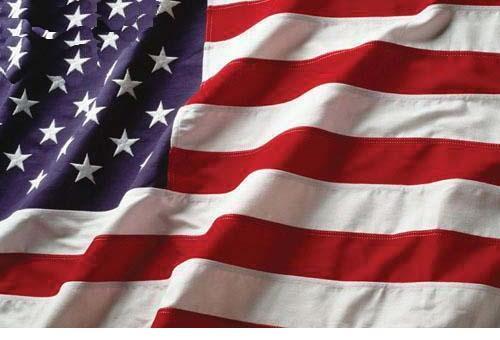 James Henry Hagler, 86, formerly of Mt. Pleasant, passed away Sunday, November 6, 2016 at Five Oaks Manor, Concord. Mr. Hagler was born in Cabarrus County March 12, 1930, son of the late Victor Hagler and Ethel Ritchie Hagler. James graduated from Mt. Pleasant High School and Evans Business College, Concord. He served in the US Naval Reserves in 1947. Upon completion of the reserves he was drafted into the US Army. While a member of the Army he served in California and Germany, and was honorably discharged from both the Navy reserves and US Army. James was a lifetime member of the American Legion and DAV. He was a dedicated member of the Cabarrus County Color Guard and took tremendous pride in participating at graveside services for fellow veterans. James was a member of Lutheran Church of The Holy Trinity and served on church council for several terms. James married Grace Bridges of Mt. Pleasant in 1951. She preceded him in death in 1980. He later married Laura Cauble and she preceded him in death in 2012. He was also preceded in death by his brothers George and Ted Hagler of Mt. Pleasant. He is survived by a daughter, Teresa Hagler Hinson Aldridge and husband Gene of Harrisburg, two grandsons, Alan Hinson(Kim) of Concord and Jason Hinson(Sara) of Monroe; grandchildren, Trey of Monroe and Kaci of Concord; and a sister, Dorothy H. Faggart of Mt. Pleasant and numerous nieces and nephews. Burial was at Lutheran Church of the Holy Trinity Church Cemetery. The family would like to thank each of the staff members for your kindness and care during our time at Five Oaks. Your special attention will always be treasured. Memorials may be directed to American Legion Auxiliary, Unit 523, c/o Carol Matis, 1284 Biltmore Dr., Concord, NC 28025
To order memorial trees or send flowers to the family in memory of James Henry Hagler, please visit our flower store.