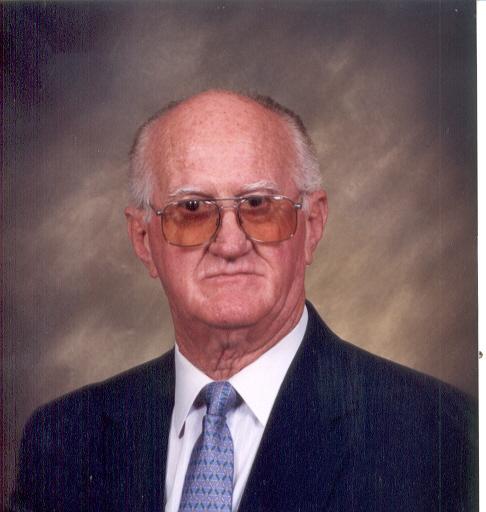 Jerry Curlee White, Sr., formerly of Kannapolis, passed away Wednesday June 22, 2011, his home in Mt. Pleasant, NC following a period of declining health after a courageous battle with cancer. Mr. White was surrounded by his loving family. Funeral services will be 3:00pm Saturday, June 25, 2011 at Bethel Bear Creek United Church of Christ. Pastor Bobby Bonds will officiate the service. He will be assisted by Ron Honeycutt, Hospice Chaplain; and Pastor Joe Smith. Internment will follow in the church cemetery. Visitation will be at 6-8pm Friday evening at Gordon's Funeral Home of Mt. Pleasant Born in Cabarrus County, Jerry was the son of the late Curlee Herbert White and Virginia Illene White. A graduate of AL Brown High, he had proudly served his country in the US Army, as a paratrooper in the 82nd and l0lst airborne Mr. White had retired from a long career in trucking with Consolidated Freightways after 30 years of service. In his spare time and after retirement he enjoyed being with his family and loving friends. One of his happist times was being able to move to the Bear Creek Community, forging "Old Country Road" and establishing his home site, pool, cabin and pond. He loved carpentry and landscaping. Most importantly, Mr. White was a devoted member of Bethel Bear Creek United Church of Christ, having served as Deacon and Head Usher and President of the Consistory for 8 years. Those left to cherish his memory include Nancy Rich White, loving and devoted wife of 54 years; Sons, Jerry C. White, Jr. and Jay V. White; and daughter Michelle W. Plummer. Mr. White leaves 4 grandchildren of which he was extremely proud; Jerri Cie White, Jesse C. White, Blake Plummer and Jordan Plummer. He also leaves behind his special little lap dog "Angel". Other than his parents, Mr. White was preceeded in death by a sister, Martha Alice White Argo and brothers, Michael David White and J. V. White. In lieu of flowers, memorials may be made to Bethel Bear Creek Capital Fund or Hospice of Stanly County. The family wishes to express their heartfelt thanks to the staff and nurses of Hospice, for the concern, love and care given to Mr. White; especially Nurse Lauren Blanchard, Social Worker Kristen Tedder and Chaplain Ron Honeycutt. The care and compassion of others touched our hearts and made a difficult time easier. A special thanks to Dr. Geoffrey Rackoff, Dr. Gary Schwartz and the Batte Cancer Center of Concord, The Roy Hinson Cancer Center of Albemarle, Pastor Joe Smith and Emanual Baptist Church of Albemarle, and especially Pastors Bobby Bonds and Terri Barringer and the congregation of Bethel Bear Creek United Church of Christ.
To order memorial trees or send flowers to the family in memory of Jerry White, please visit our flower store.