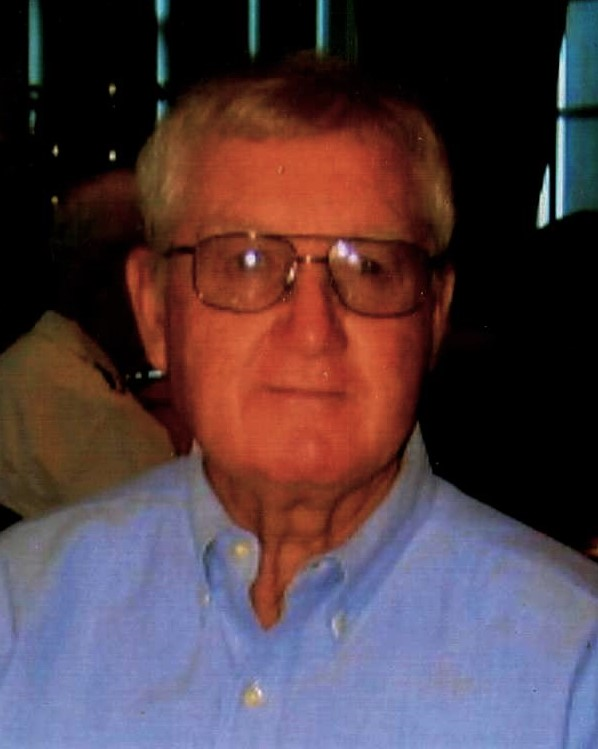 Larry Eugene Honeycutt, 76, of Mt. Pleasant, passed away at his home Monday, June 4, 2018, due to complications from living 15 years with Parkinson’s disease.

A celebration of the long-time Mt. Pleasant High School football coach’s life will begin at 3 p.m. Thursday, June 7, at St. John’s Lutheran Church, where he had been a member since 1967. The Rev. Dr. Mark Ericson will officiate, and burial will follow in the church cemetery. The Honeycutt family will receive friends from 5 to 8 p.m. Wednesday, June 6, at Gordon Funeral Home.

Larry was born in Cabarrus County on April 5, 1942, the oldest of three sons of the late Marvin and Lelia Morgan Honeycutt of Concord. In addition to his parents, he was predeceased by his brother, Jerry, and his sister-in-law, Vickie S. Honeycutt.

Larry was a natural football standout, both as a player and as a coach. He graduated from Hartsell High School in 1960 with a string of well-earned honors in football and baseball. Known to have had the fastest legs in Cabarrus County, Larry was recruited by Mars Hill College where he was a four-year starter and also team captain. He was named all-conference, most valuable player in 1962 and Junior College All-American. He was inducted into the Mars Hill Athletic Hall of Fame in1991.

Upon college graduation Larry returned to Cabarrus County and began his career at Mt. Pleasant Middle School in 1965. For three years he was an assistant football coach, before serving as head football coach at Mt. Pleasant High School from 1968 to 1983 and athletic director from 1969 to 1995.

Along that 30-year career, he coached a bit of all sports beyond football as needed—track, girls’ basketball, golf and baseball. He was a coach for all seasons and for every student who showed an interest in sports.

Coach Honeycutt led the MPHS Tigers to conference football championships in 1971 and 1982. In between, he earned a master’s degree in education from NC A&T State University. In parallel to coaching and teaching, he was a driver’s ed instructor, coaching legions of safe drivers in Cabarrus County for more than 40 years, including for 15 years past his retirement from the Cabarrus County Schools. For 15 years, from 1995 to 2010, he worked as a funeral assistant for Gordon Funeral Home. Idleness was not in his vocabulary.

In recognition of his coaching career, Larry was inducted into the Cabarrus County Sports Hall of Fame in 2012.  Closer to his heart, the Mt. Pleasant High School Football Field was dedicated to and named for him in 2015.

Of all the honors and awards Larry received for his commitment to coaching, none ever equaled the love he had for his six grandchildren. They and their fathers all inherited their love of sports and the outdoors from Larry. He was a hunter who enjoyed outsmarting deer, ducks, doves and the occasional rabbit. He played golf and was a huge fan of fellow lefty Phil Mickelson. He pulled for the Green Bay Packers, favored Alabama’s Crimson Tide football, and Duke Blue Devils basketball.  He admired the coaching excellence of Vince Lombardi, Bear Bryant and Coach K.

In 1999, Larry and Betty, his sweetheart of 51 years, started a Christmas ministry for students at Mt. Pleasant Elementary School who needed community support in the form of food, clothing and toys. They worked year-round collecting goods and services that culminated in a celebration where the true meaning of the season came alive. It was a mammoth project that continues to this day, only on a smaller scale even though the needs are still great.

Larry’s sons, their wives, and all six grandchildren thank Maw-Maw Betty for being an exceptional caregiver in a situation that had no good end. Her grace, patience and love are lessons for all. She is the first to tell you she could not have done it without the support of family, friends and volunteers of the Mt. Pleasant Fire Department.

The biggest thanks, for which words seem inadequate, go to the Hospice network of nurses and caregivers who allowed Larry to remain in his home. It has been a hard journey for all who knew and loved this bear of a man who was bigger than life with a heart of gold.

To order memorial trees or send flowers to the family in memory of Larry E. Honeycutt, please visit our flower store.