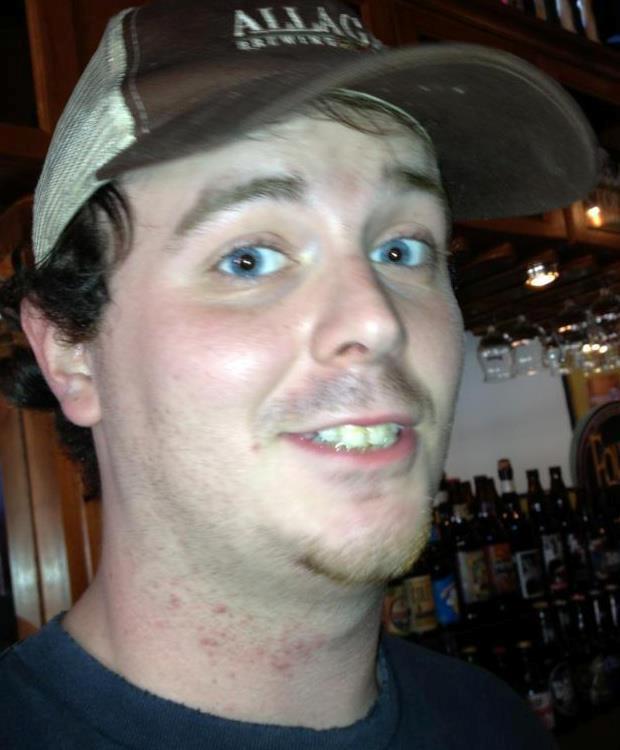 The world lost an incredible son, brother, and friend on October 8, 2015 as Michael Alan Hobbs passed away. Michael Hobbs was born in Concord, North Carolina. As a young boy, Michael built impressive Lego creations, annihilated level after level on video games, and tormented his sister. As a young man, Michael graduated from Mt. Pleasant High School. After that, he continued to hone various trades and skills. He spent his days cooking delicious meals, spending time with his cats, and living life to the fullest. Michael was an incredible young man that brought laughter to all who knew him. He had a heart of gold, and he graciously helped anyone in need. Michael is survived by his parents, Dave and Nancy Hobbs and his siblings Heather, Amanda, Nate, and James. In addition to his immediate family, Michael leaves behind other family and friends whom he loved dearly. A celebration of Michael’s life will be held on Saturday, October 17, 2015 at 6:00 p.m. at Gordon’s Funeral Home in Mt. Pleasant, North Carolina. In lieu of flowers please consider donating to a local animal shelter or adopting an abandoned kitten or two.
To order memorial trees or send flowers to the family in memory of Michael Alan Hobbs, please visit our flower store.