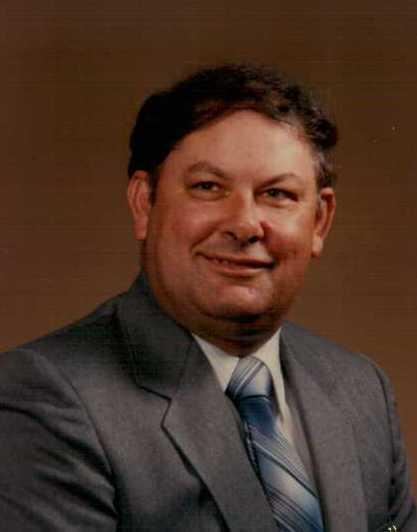 Milton Turner of Concord, NC went to his Heavenly home on January 1, 2016 after a courageous battle from complications from a fall that left him quadriplegic 6 years ago. He was born in Dillon, SC on January 19, 1946 and was raised in Laurinburg, NC. He was the son of the late Lubert and Louise Turner. He was a good husband, father, and friend to everyone he met. He loved playing “Santa” and the “Easter Bunny.” He was an avid sports fan and loved to watch the Panthers, Hornets, and the Braves and always wanted a road trip to see one of them play. Milton was quite the athlete himself as a standout for the Laurinburg High School football and baseball teams and helping to lead the Laurinburg League Baseball team to the state championship in 1963. He was drafted by the Pittsburg Pirates Rookie League in Montana the summer of 1966 but was drafted into the army to serve in Vietnam before being able to accept his baseball position. Milton was full of fun and loved teaching kids to play baseball in his own baseball league behind Boger Reformed Church or having games and activities for the kids at many church functions. He was greatly involved in the school and athletic activities in the Mt. Pleasant community. He was often seen toting a 1980’s video camera capturing all of the sporting activities of his children and their friends, or he may have been seen as a DJ at many of his children’s functions. Milton’s biggest attribute was his ability to make you smile no matter the situation. Milton was preceded in death by his parents, one brother, Carl Turner, brother-in-law, Jimmy Webb, and one sister-in-law, Margie Turner. He is survived by his loving and devoted wife of 36 years, Melanie Gray Turner, and their children, Christopher (Chris) Turner and Anita Turner all of Concord, two sisters, Connie Lewis (Doug) of Cape Carteret, NC, Lib Webb of Raeford, NC and one brother, Clyde Turner of Olney, TX. He is also survived by his in-laws, Ralph and Miriam Gray, sister-in-law, Gina Coleman (Trent) of Concord, numerous nieces and nephews, great nieces and nephews, and a great, great niece. The family would like to give a special thank you to the many physicians and medical staff that attended to him during his illness The family will receive friends at Gordon Funeral Home in Mt. Pleasant on Sunday, January 3, 2016, from 4 p.m. – 6 p.m. The celebration of Milton’s life will be held at Boger Reformed Church on Monday, January 4, 2016, at 11 a.m. In lieu of flowers, the family requests that memorials be sent to Milton’s church, Boger Reformed Church, at 7313 Gold Hill Road, Concord, NC 28025 or the charity of your choice.
To order memorial trees or send flowers to the family in memory of Milton Turner, please visit our flower store.